École la Vallée de Pemberton shares a facility with an Anglophone school, Signal Hill Elementary, and its staff and principal are also responsible for École La Passerelle in Whistler.

With a mosaic of families, more than 85% of whom are culturally mixed, the school has great potential for continued growth with the establishment of programs rooted in the values of its population: the environment, sports, community and education.

A DIVERSITY THAT UNITES PEOPLE 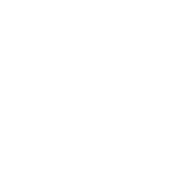 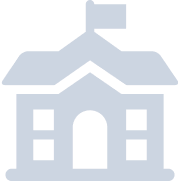 Students who graduate from the francophone program receive a double diploma, giving them the opportunity to attend both anglophone and francophone universities. 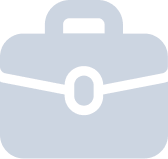 BEING ABLE TO SPEAK MORE THAN ONE LANGUAGE

Takes you into another culture, another world, allows you to connect and build networks, and provides an excellent foundation for learning additional languages.

The Conseil scolaire francophone offers a quality French-language education throughout the province of British Columbia through its 45 public Francophone schools.

Whether you live in southeastern British Columbia., on the south coast or in the north, in the Fraser Valley, the greater Vancouver region or on southern or northern Vancouver Island, the CSF will welcome your child to one of its schools!

We will be happy to answer all your questions.